GitLab Merge Requests to Do the Code Review

GitLab Merge Requests to Do the Code Review

Whenever you look for a chance to make the development process as efficient as possible, a code review will appear to be a handy tool. It comes as an essential part of application development letting you proceed with the most accurate product quality measurement and analysis. This time, we will talk about using GitLab merge requests to enable code reviews and improve the workflow.

But firstly, we will speak of some pitfalls that may occur during the development process in case ignoring the code review. 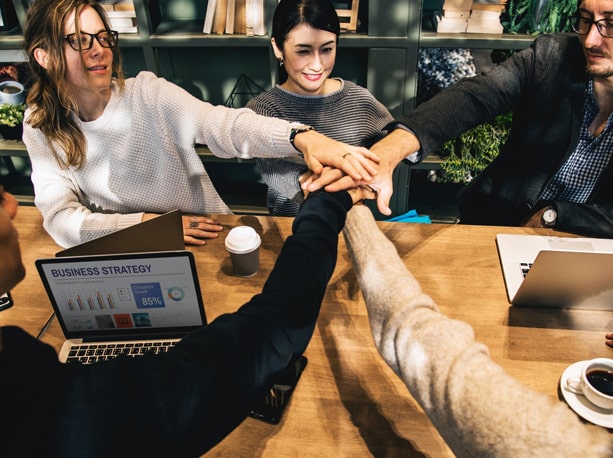 As a rule, developing a product may require from 1 to 3 developers. They are not of the same level and traditionally divided into three main categories in accordance with their level of expertise. Those categories include:

This classification does not mean that a junior developer is not able to write a high-quality code while a senior developer does not always mean professionalism and necessary experience level.

On the other hand, every person is different when it comes to creativity and approach. At the same time, they may have different working habits and preferences. Programmers may write the same code in a different way making it possible for other programmers to figure out their piece of code.
Many factors may influence the quality of code. They include not only the level of experience and expertise. A programmer can suffer from headaches or a lack of sleep. He can fail to find a new source of inspiration for creativity. Motivation also matters when it comes to working stimulation. The most important thing is that every person has individual and unique brain structure as well as features of character.

A code review will let you solve various problems and can appear to be a good starting point when increasing the efficiency of the development process.

In case you ignore doing a cod review:

All the above-mentioned factors are another witness in favor of code reviews. Neglecting them means facing numerous problems in future during the process.

What are code review basic principles? 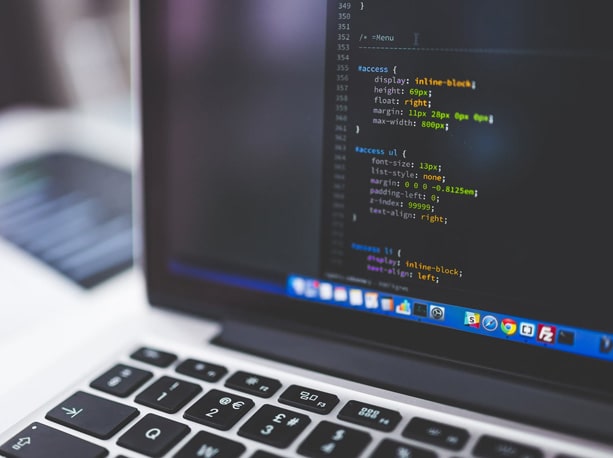 Whenever you merge the code from one branch to another, you use a merge request.
Here are some basic parameters necessary to consider:

Error 500 may occur when using GitLab tools. Whenever you face such problem, it means that server needs a thorough reconfiguration. The problem can be solved with the help of your system administrator. Unfortunately, the error may appear due to various reasons. There is no magic formula to fix it. At the same time, there are some basic ways to solve the problem:

The first thing you may do is to implement a bigger than default value for timeout and max_size parameters. The first one refers to the time of the response. It also defines a time necessary to complete a merge request.

The second parameter is necessary to set the maximum size pf the GitLab repository.

Reset the GitLab satellites repository. You will need to clean and generate it again.

Whom should you assign to a merge request?

It all depends on the number of developers in your team as well as some other factors. You need to consider their skills and expertise level. On the other hand, you can be the only programmer. In this case, you should indicate only yourself in the field. Moreover, it is always easier to find errors and bugs in your own piece of code. Never stop searching and you will always find them!

If two or more developers working on the project, GitLab lets you assign the merge request to each of your teammates. You are free to choose from a number of developers you want to assign the request as well.
Whenever you want to benefit from a high-quality code, the best bet is to review it at least two times a day. Do it before starting the work and at the end of the working day. Discuss the most appropriate time with other developers. The key to success is constant cooperation of every programmer in spite of his or her rate and level.

A constant code review will let you: 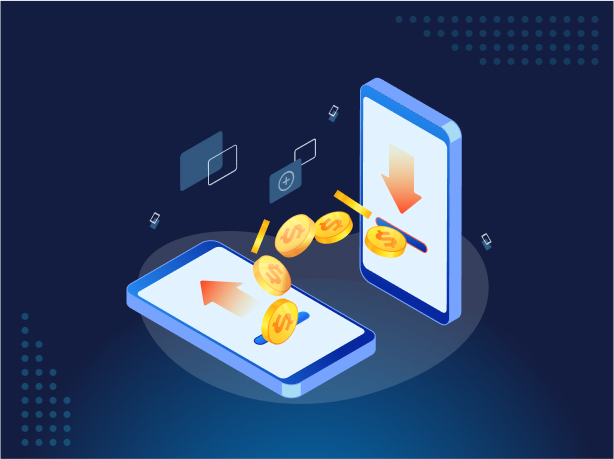 How Do Free Apps Make Money? Build Your Strategy Today the market of mobile apps is growing quickly,… 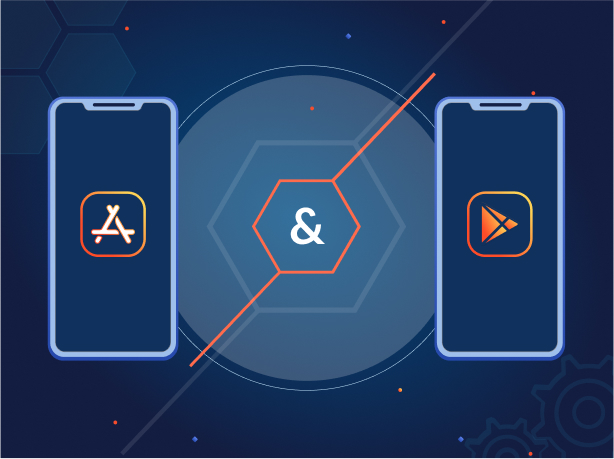 What is In-App Purchase for iOS and Android Just because an application can be downloaded for free, it… 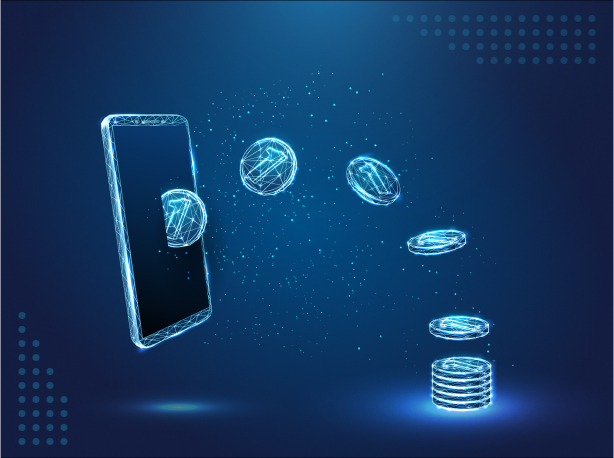