Although the mobile app market has turned into one of the most profitable niches, some developers are still trying to build something valuable and efficient for the society. Their main goal is not to make money but to create a useful tool that will come in handy for the entire nation. Some of them cooperate with non-profit organizations and do their best to lend a hand in case of necessity.

The Officer Down Memorial Page or ODMP for short is a good example of such organization. It has its own official website launched in 1996 by Chris Cosgriff. The main mission of the organization and web platform is to commemorate police officers who heroically fell protecting and serving. The platform has already grown into a huge digital memorial featuring numerous visitors who come here to honor fallen heroes in the face of Canadian and US officers.

Now you also have a chance to make your own contribution and develop a great app for various platforms including iOS and Android. The digital world is not only about making money. It is also about helping other people know what we are striving to.

The idea of creating ODMP 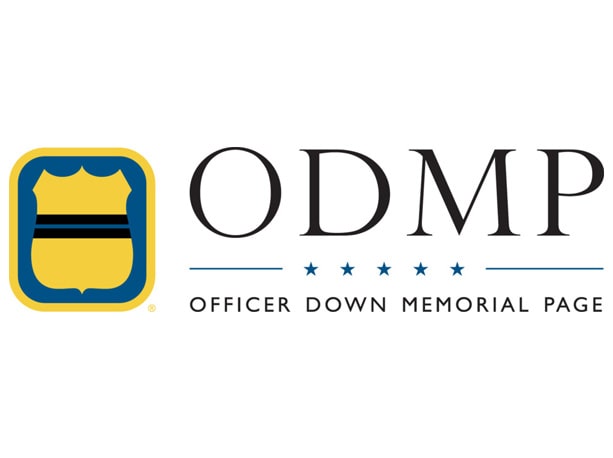 We depend on our emotions. Whenever we feel happiness, joy, sadness, frustration or sorrow, we can use these emotions as the main source of inspiration for some brilliant ideas. ODMP founder Chris Cosgriff was inspired mainly by his anger. It appears that such feeling can be used as a creation force.

While studying technology and integrated science at James Madison University, he came across a newspaper with an article about an officer killed while performing his duties. This fact made Chris lose his temper at once. Another article told readers about an ex-prisoner who was put behind the bars for taking two police officers down. However, he was released in accordance with a rehabilitation program after 16 years of imprisonment. Later he decided to rob a bank. When being cornered by the police, he committed a suicide.

Cosgriff went on reading and came across another article about a female police officer. She was fiercely murdered on duty. All those horrible things gave Chris a boost to launch ODMP. He was sure that killing officers was not right and he had something to do with that. However, the only thing he was good at by that time was building websites. For this reason, he decided to create a social web page dedicated to honor murdered officers.

Chris decided to create a digital memorial placing the name of the first officer to honor. Student’s altruism was not left unnoted. Chris received a letter with gratefulness from a brother of a murdered policeman. That was a turning point for the young developer. From that moment he had a clear understanding of his main mission and the way his website should eventually look like. More and more families and relatives started visiting the website in addition to various state and law enforcement communities. They included only those people who really cared about the victims.

As the time went by, some federal charitable funds noticed ODMP and the National Law Enforcement Officer’s Memorial Fund, Inc. in particular. It appeared to be an endless source of data regarding murdered policemen starting from the 1790s.

Cosgriff decided to team up with Mike Shutz to get involved in the tremendous research work and investigations. They looked into numerous LODDs (duty deaths that were forgotten for a long time). They invited some reputable historians and academics to take part in their research and reveal as many facts as possible to commemorate those victims. They included fallen officers across the USA.

At the moment, the digital memorial contains information about more than 21,000 officers murdered while serving and protecting civil citizens. ODMP cooperates with various federal and governmental programs, funds and institutions to support families of fallen heroes.

The mission of ODMP

Although some may consider the idea of creating ODMP sad, it is the matter of death and life. On the one hand, such resource can hardly make people happy. On the other hand, it honors people who gave their lives. ODMP comes with some essential memorial issues that should never be underestimated. As a non-profit organization, it never deals with any commercial purposes. It puts itself apart from traditional business.

The key mission is to minimize the number of so-called LODDs as much as possible. Collaborating with different federal and private funds, programs and charitable organizations, ODMP tries to collect all possible information that will come in handy for future officers letting them avoid preventable deaths. 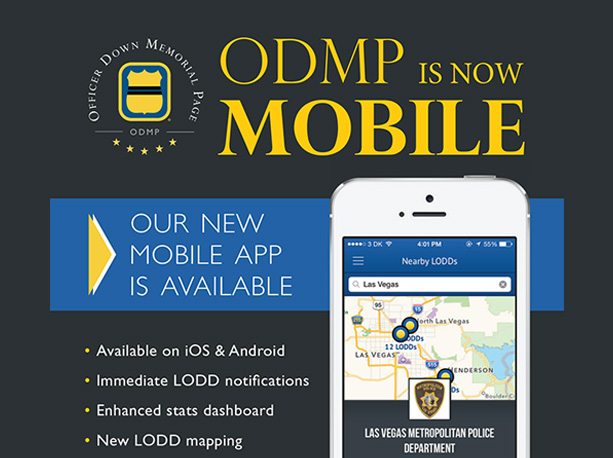 ODMP does it best not to leave every officer’s death left behind. Developers implement modern mobile technologies to build an efficient mobile application to extend the website and make it as accessible as possible. Despite the fact, the mission was rather complicated and even puzzling at its turning point, many efforts have been made to benefit from a clear vision of the organization itself as well as its needs.

The current mobile app can boast an efficient users’ feedback. It appeared to be rather handy featuring a high level of functionality. Users may turn to the app whenever they need to keep in touch with interactive statistics and data displayed on a digital dashboard. They can browse different LODDs by area or state as well as receive notifications. Whenever an officer is down, a user receives a grave message. Although it may sound rather distressing, ODMP developers are certain that none of the fallen heroes should be left behind.

Summing up, we can say that ODMP has a significant goal, which is to reduce the number of preventable deaths and make officers’ families happy not to find their names in the list of dead. We do hope this digital memorial will evolve and save many lives. 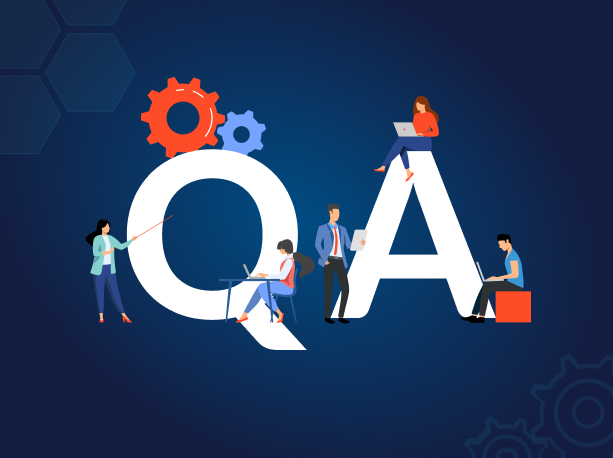 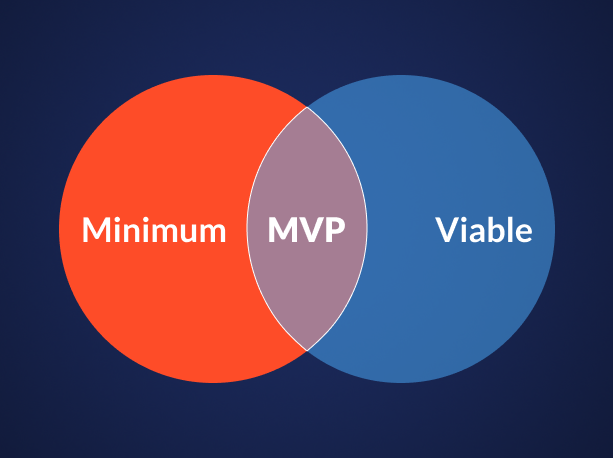