Why to Use Parse for Backend?

Why to Use Parse for Backend?

Every time you think of a mobile application that will efficiently manage users’ data, backend is certainly the thing you need to consider. On the other hand, a few teams can afford themselves having a full-time developer with enough skills and knowledge to complete all necessary tasks. Luckily, hiring a backend specialist is not the only solution.

BaaS market comes with plenty of offers for startups as well as well-established companies. You can choose the one that will meet your expectations and fit existing scenario. In this article, we will have a closer look at Parse and if it can help when handling backend.

How can Parse help?

Parse makes it easy for developers to handle several tasks at the same time. They may include:

Working with Parse is fast and easy for developers. Developers with different level of expertise will hardly face any difficulties when understanding its documentation. Today, Parse comes up with a great offer letting developers benefit from a free plan featuring an unlimited number of API calls in addition to free analytics and 1M pushes. This fact makes the platform a good option to get started.

Features to expect from Parse

Parse brings everything you may expect from a backend specialist. Moreover, the platform has some extra issues to exceed your expectations. Once you opt for Parse, you will take the advantage of the following:

Keep in mind that Parse is still a third party service in spite of all privacy issues and data protection means. If you opt for a manual backend, it will result in better control and more trusted features. On the other hand, Parse has recently obtained Local Datastore to avoid any connection of your app with networks.

Writing a server on your own can turn into a nightmare. Parse seems to be an efficient solution to this problem. It delivers everything you may need for building a high-quality app. At the same time, Parse lets you reduce the development costs and save time. The product will come with an easier and more efficient maintenance with the ability to change its features making the product more scalable.

Whether you decide to build several applications on Parse or only one product, you will easily deploy any necessary version of the app for its further development, QA testing service or modification. The platform boasts enough capacity to settle several apps at the same time without any detriment to deployment.

Parse makes it easy to work with several platforms. It has both built-in and traffic analytics letting you track the events as well as an arbitrary set of dimensions. At the same time, you can use the platform to tune an efficient push campaign. Parse makes it easy to implement an advanced targeting. Developers will be able to track the number of app openings in real time as the general resulted of the implemented push strategy.

Reasons to use Parse 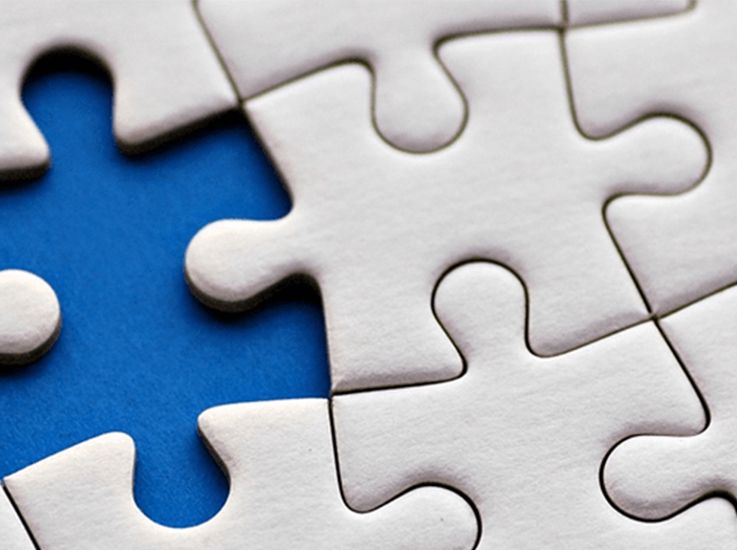 Parse regularly comes up with an extended list of features, updates and modifications in addition to functions it already has. For this reason, the platform looks extremely attractive for startups that cannot afford hiring a professional backend developer.

On the other hand, it comes with some obvious drawbacks. The first and foremost is the price that goes up rapidly considering a huge demand in the platform. If the things do not change, the price will be practically the same as hiring a professional. Another obvious miss is the lack of free requests. Although 1M monthly requests seems to be enough, you will understand that you need some more

Some practical examples prove that developers may run out for 1M free requests in a third day after the application is presented to the public. If you are not ready to pay for a Pro package as well as deal with backend by yourself, Parse is hardly a great idea. At the same time, you need to have a clear vision of your future app as well as its need in backend. For example, a product will hardly call for backend if you are building a wallpaper app.

On the other hand, the platform has proved to be a perfect choice whenever you need to build an MVP version of your app or complete a small app featuring a limited database. Every time you plan to come up with an extended database that will eventually grow bigger in the nearest future, you should think of your own backend. The best bet is to develop a backend of your own that will serve you for the rest of your life. If you opt for Parse, prepare to pay for good.

Another drawback is the limitation in opportunities that comes with any backend service or platform. Moreover, the inside of Parse will be close to you for good. You will fail to find out what is going on inside the platform in case of breakage or any unpredictable behavior. 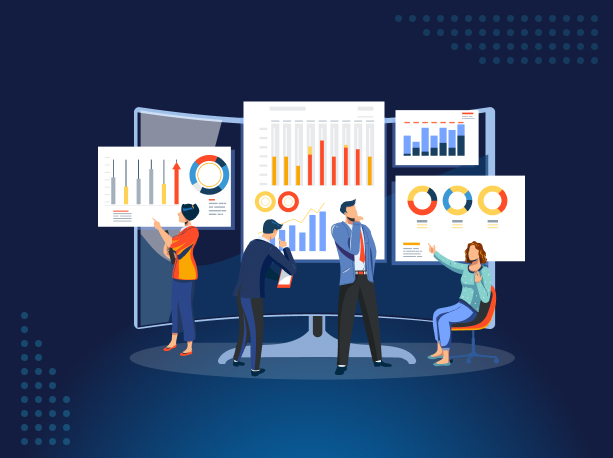 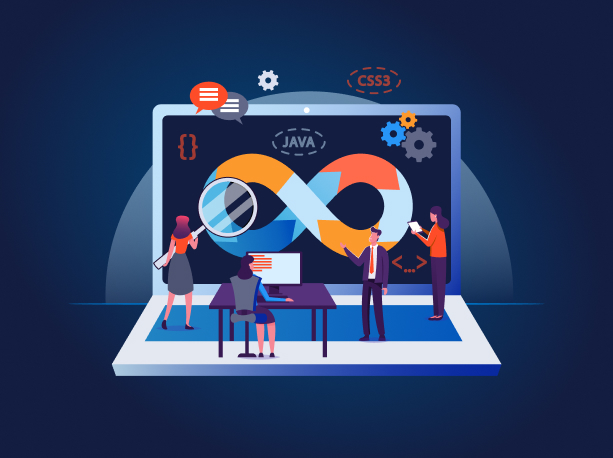